Take a look at our Gallery. 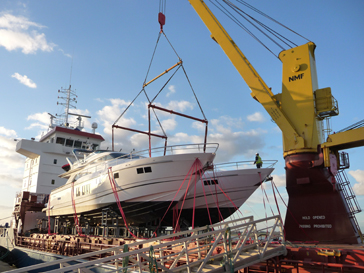 We offer a nationwide Port Agency service to ship owners on a contractual basis and by inducement.

Based in Felixstowe, we are ideally located to provide Port Agency services at Felixstowe, Harwich, Ipswich, Lowestoft, Great Yarmouth, Tilbury, Thamesport and Sheerness.

Our experienced and qualified staff (including ex-seafarers) are able to arrange berthing, pilotage, tugs, unloading and loading, stevedoring, bunkering and payment of Light Dues and disbursements.

We take care of all documentary requirements including; vessel clearance on arrival and departure; liaising with Harbour Authorities, Port Authorities, HMRC and the Border Agency; issuing Manifests, Bills of Lading and Light Dues Certificates.

We can arrange delivery of stores, facilitate any repairs required (through our network of competent and trusted suppliers) and take care of all your crews' needs while in port.

With greater emphasis placed on electronic arrival and departure declarations for vessels in the UK, our investment in port community systems and direct computer links to the major UK ports puts us ahead of our competitors.

Specialist services are also available for the ‘off-shore’ and ‘renewables’ markets, which require a different touch.

Overall, our aim is to alleviate the burden on the Master and crew while a vessel is in port and ensure a quick vessel turnaround.

We have especially close links with a number of Danish and German owners. They operate both geared and un-geared vessels in the 2000 - 8000 DWT range on a worldwide basis.

These vessels can be used for the transport of project and special cargo movements requiring heavy lifts, segregation as well as containerised and bulk, bagged and general cargoes.

We are company members of the Institute of Chartered Shipbrokers , FONASBA Quality Standard Approved and have close links with ECASBA , all of which keep us at the forefront of all agency matters on a global scale. 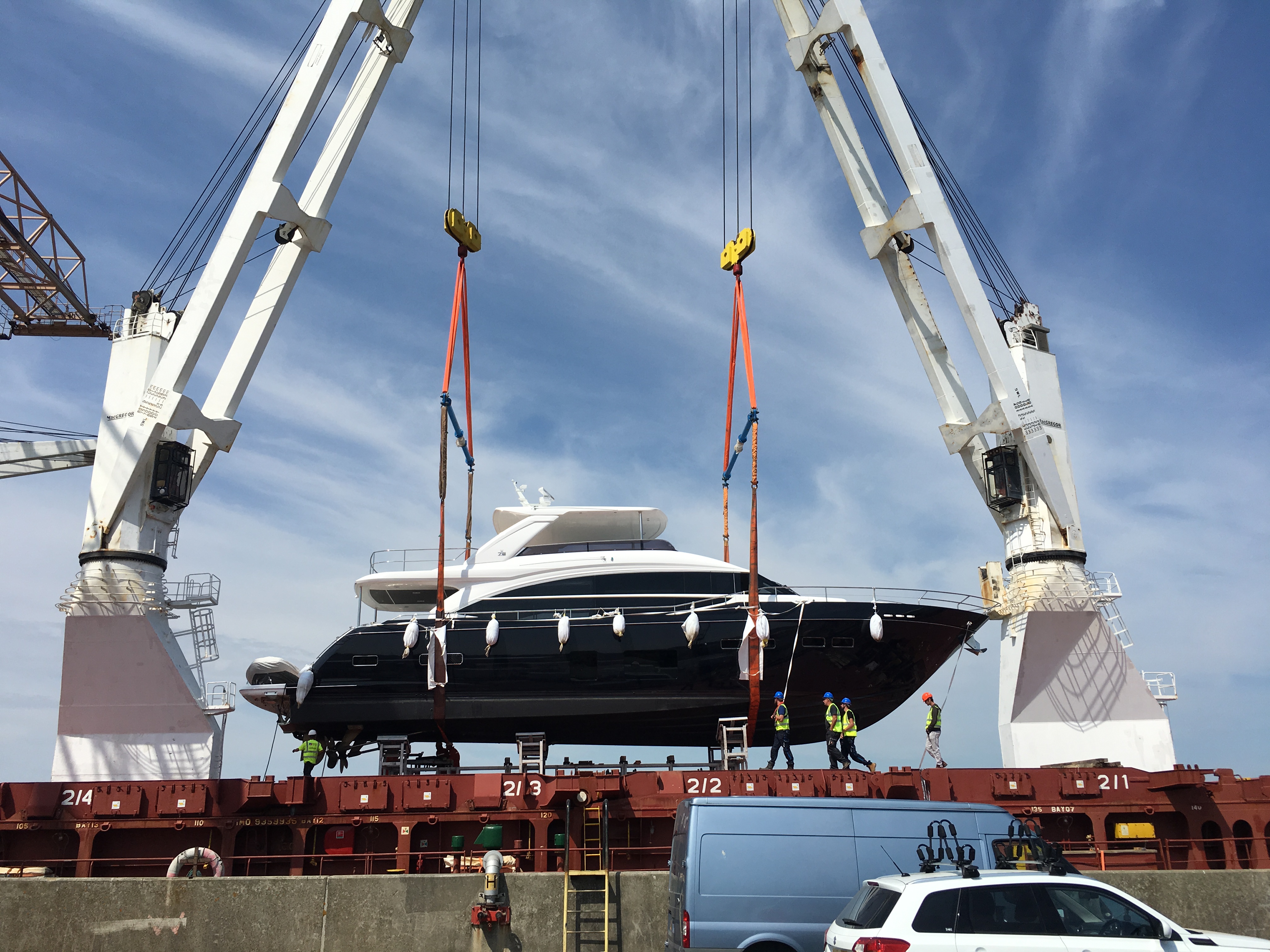 
Loading an excavator to the M/V Hannah S at Harwich International Port, March 2018. 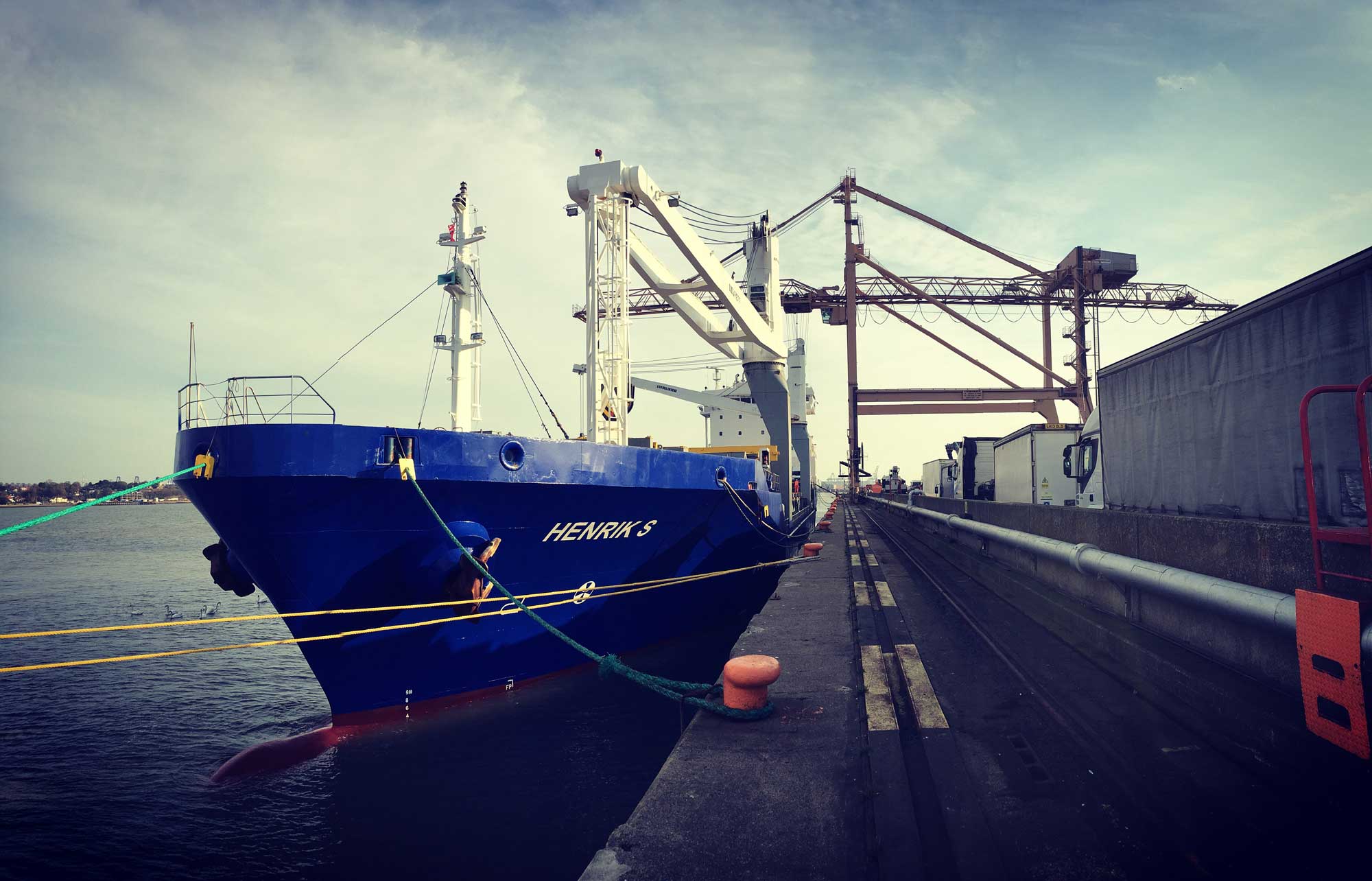 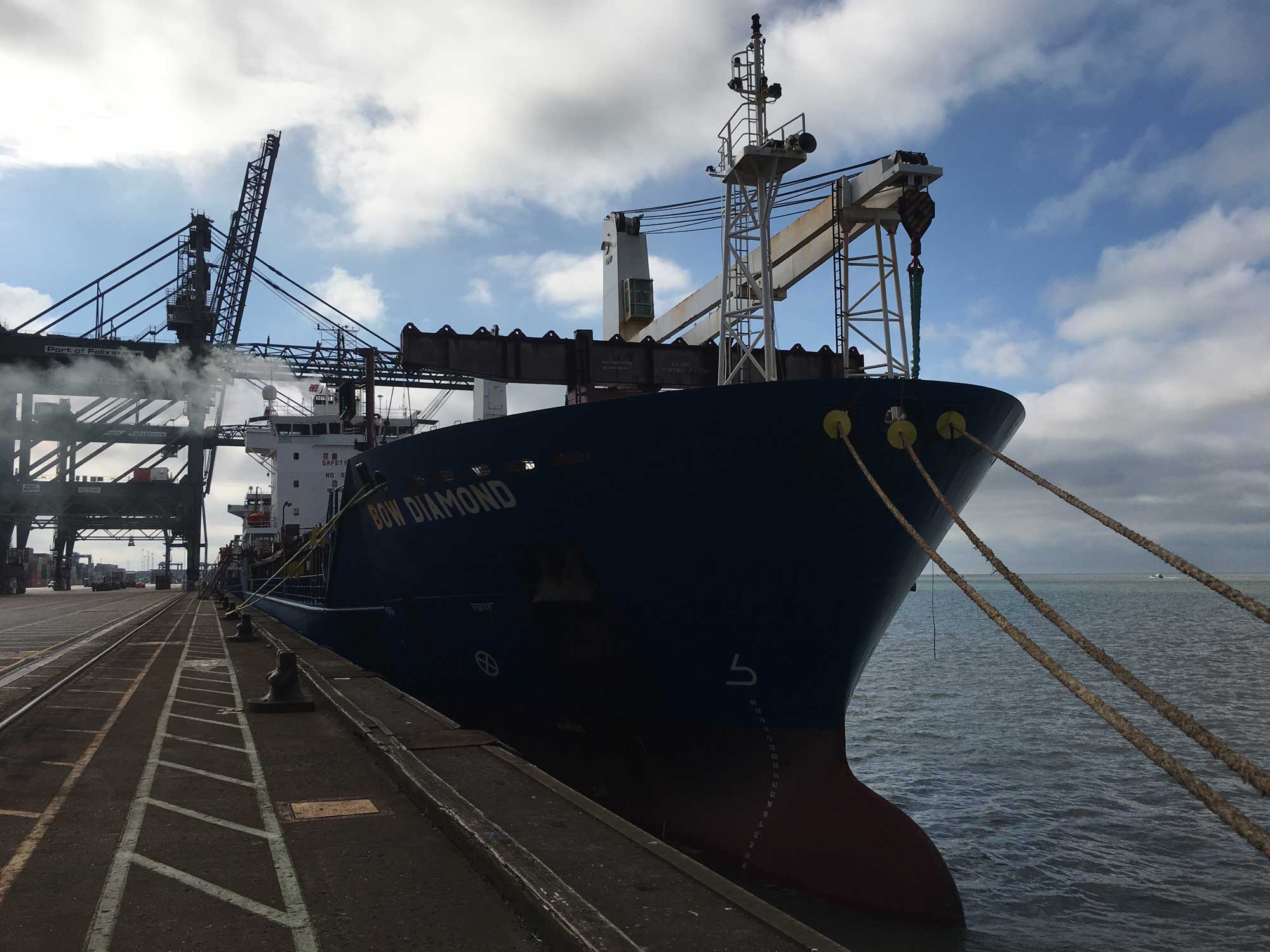 M/V Bow Diamond at the Port of Felixstowe, August 2017. 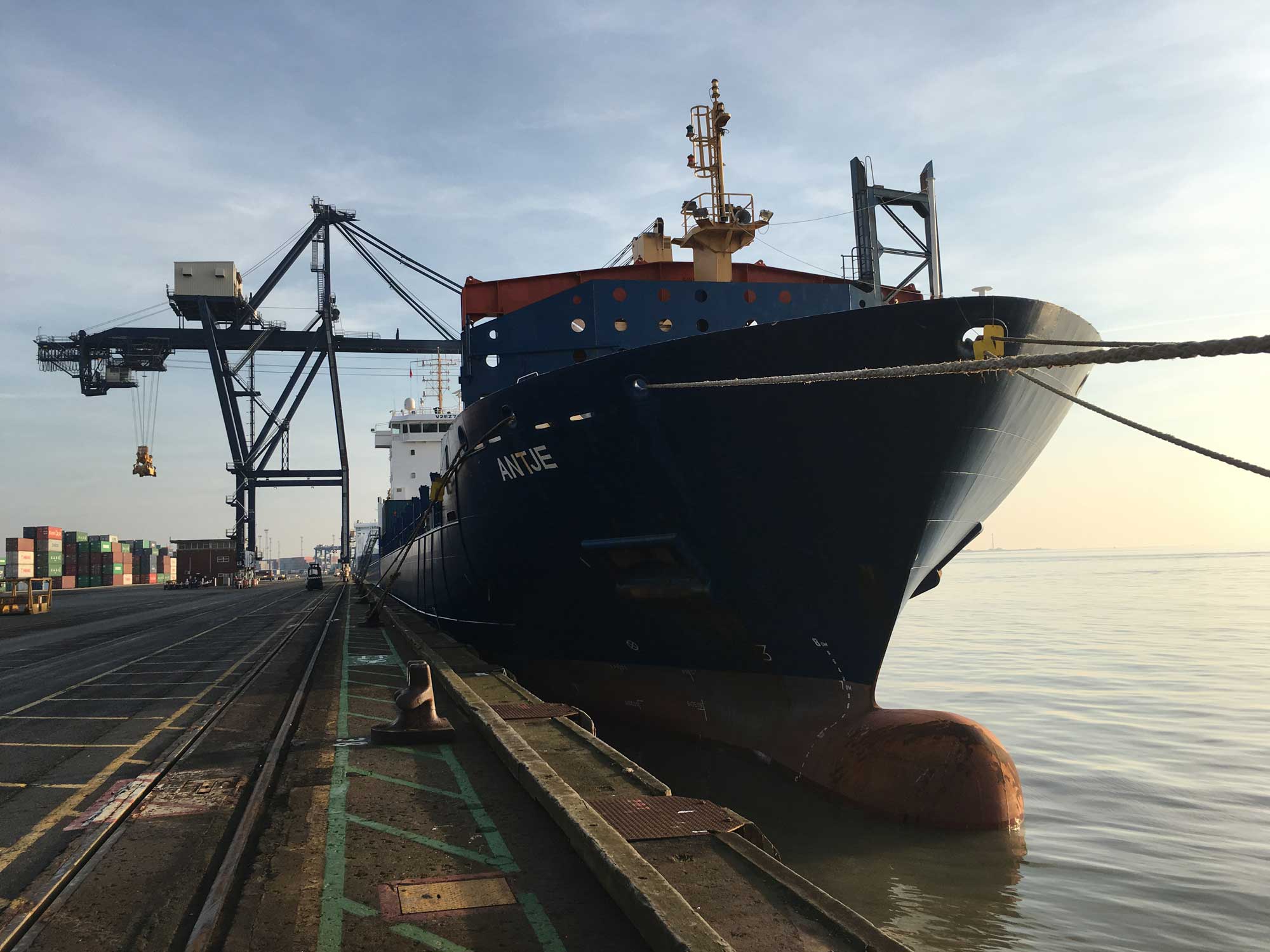 M/V Antje at the Port of Felixstowe, December 2016. 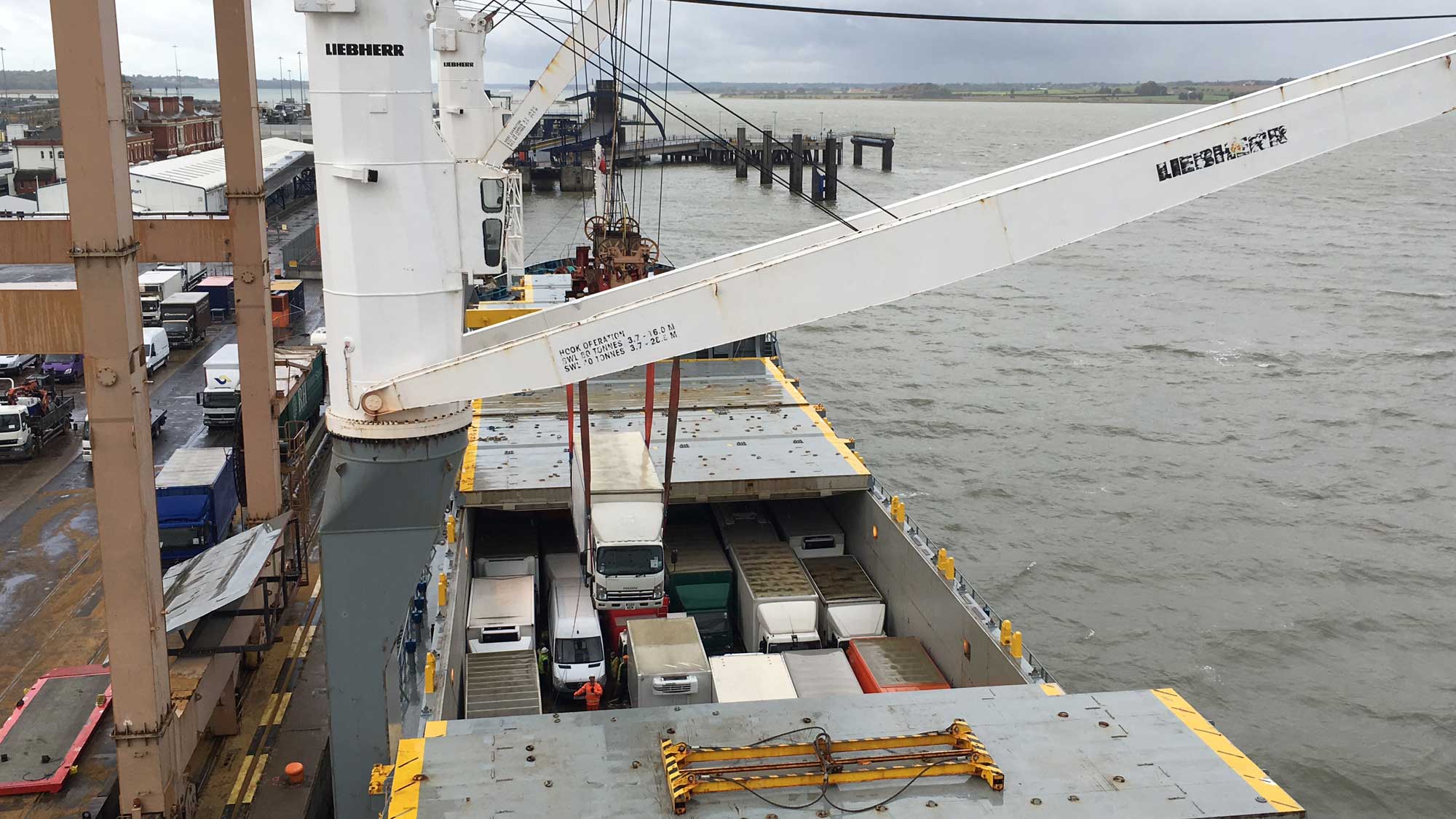 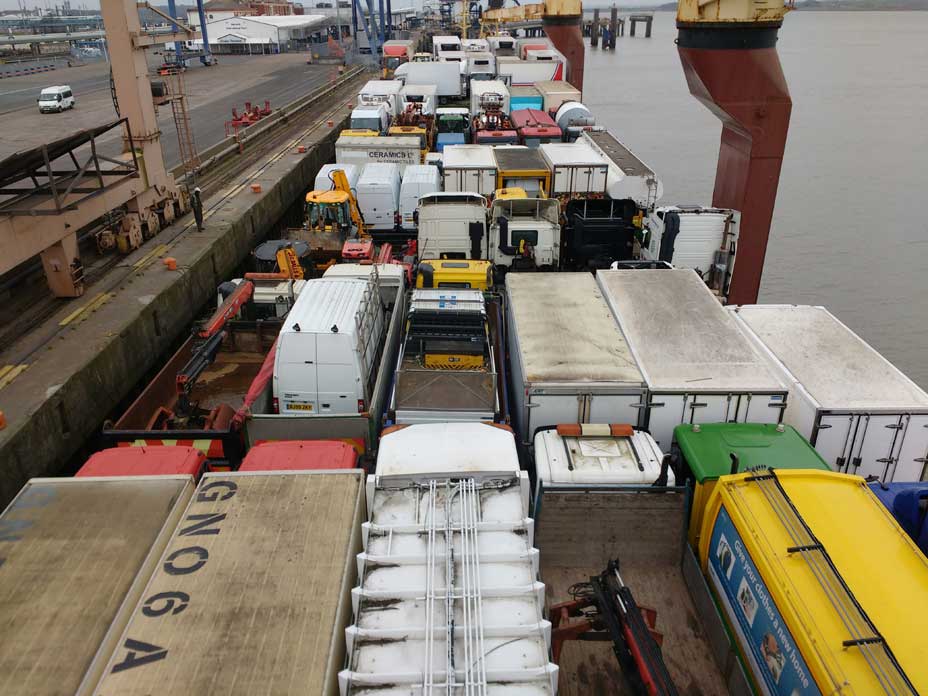 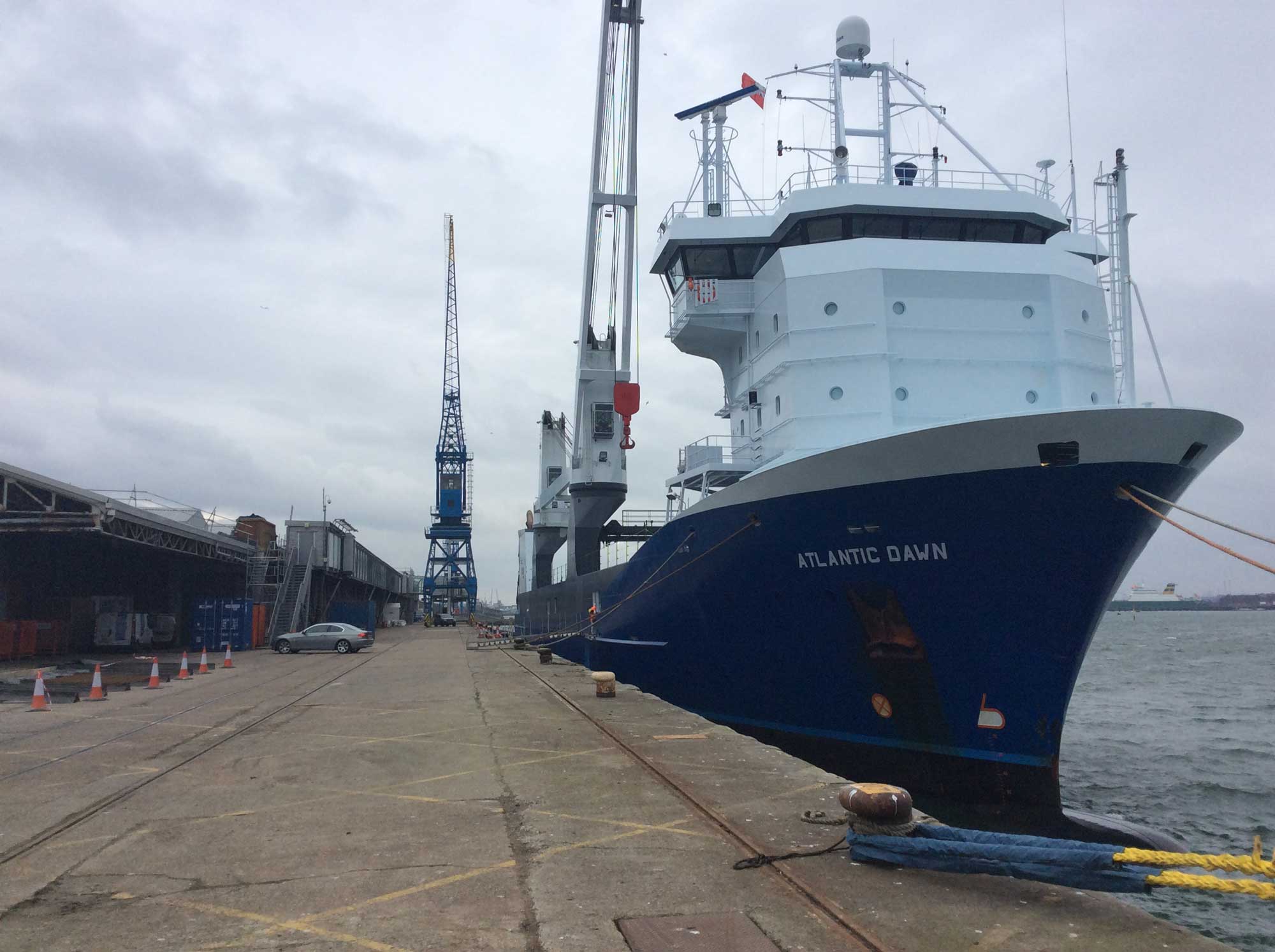 Grange Shipping were nominated agents for the M/V Atlantic Dawn when she called at Southampton in February 2015. 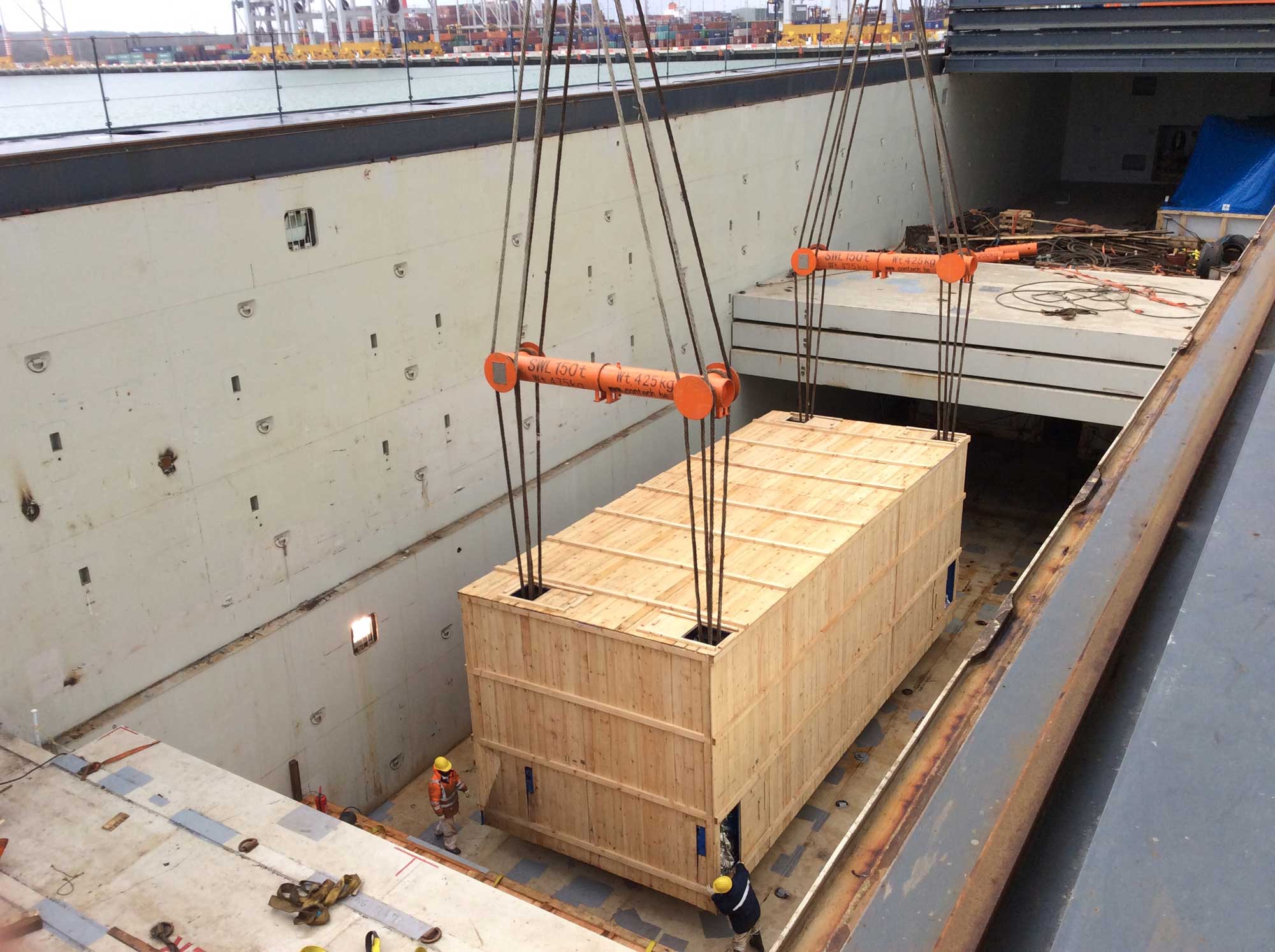 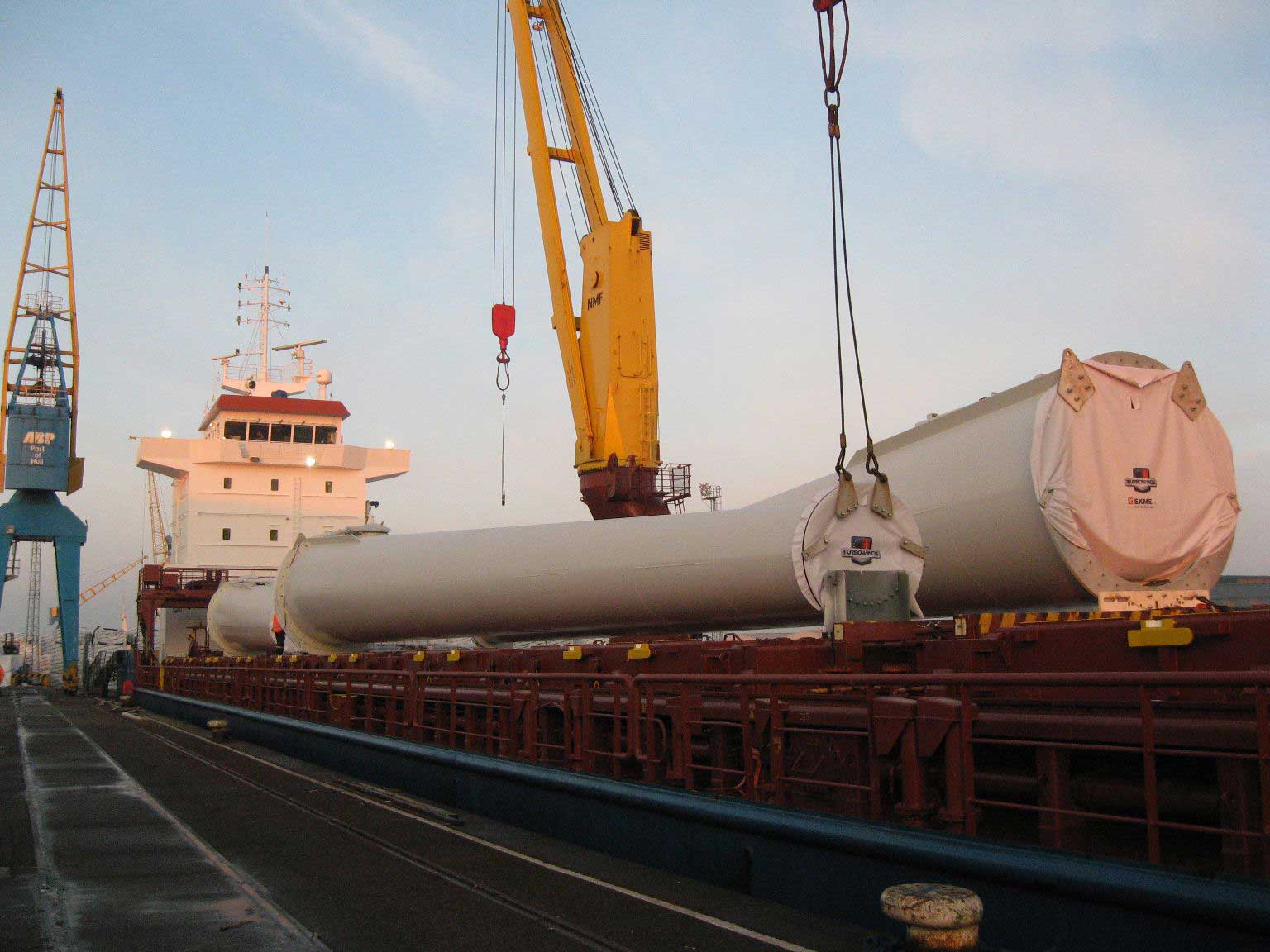 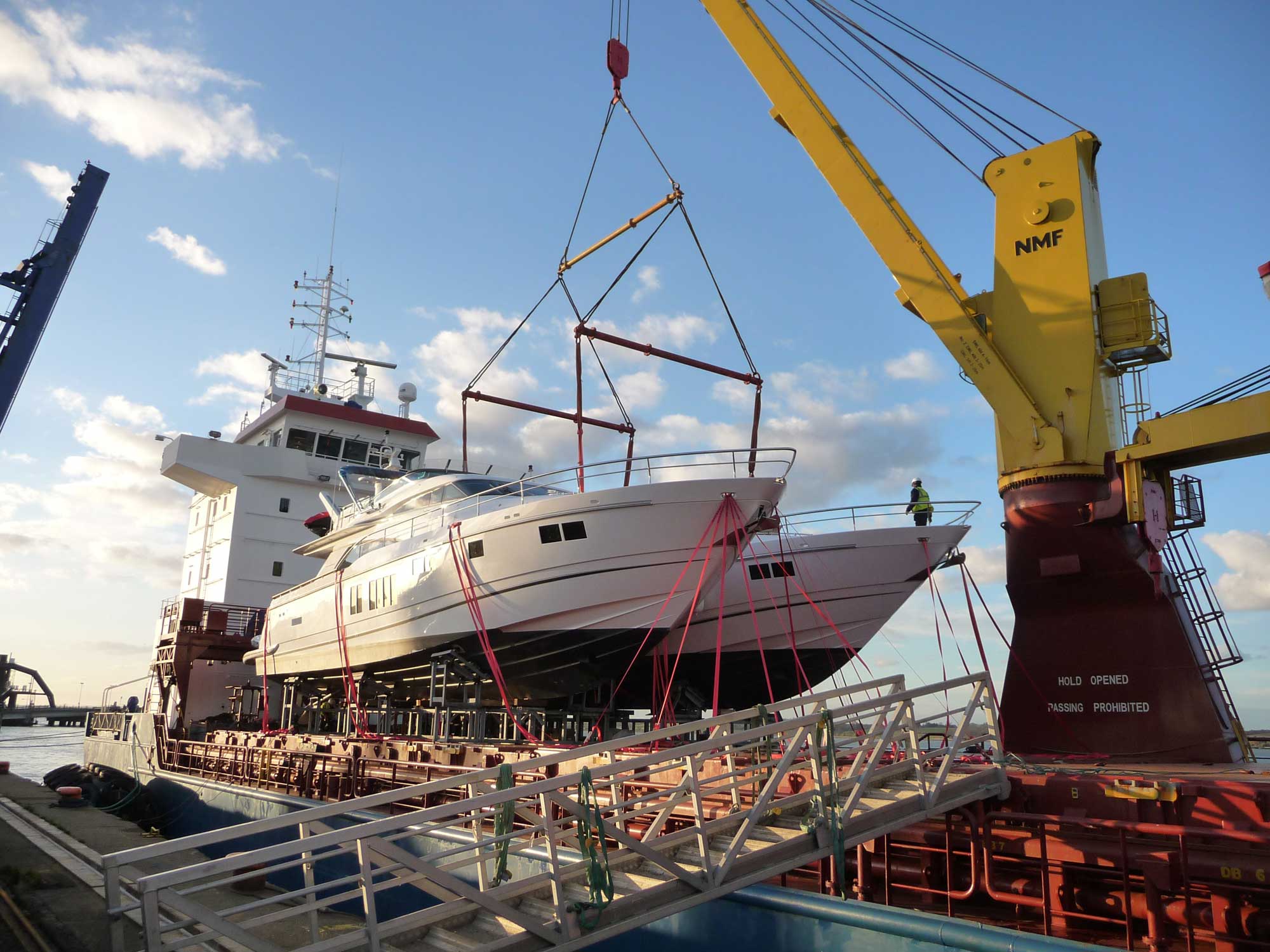 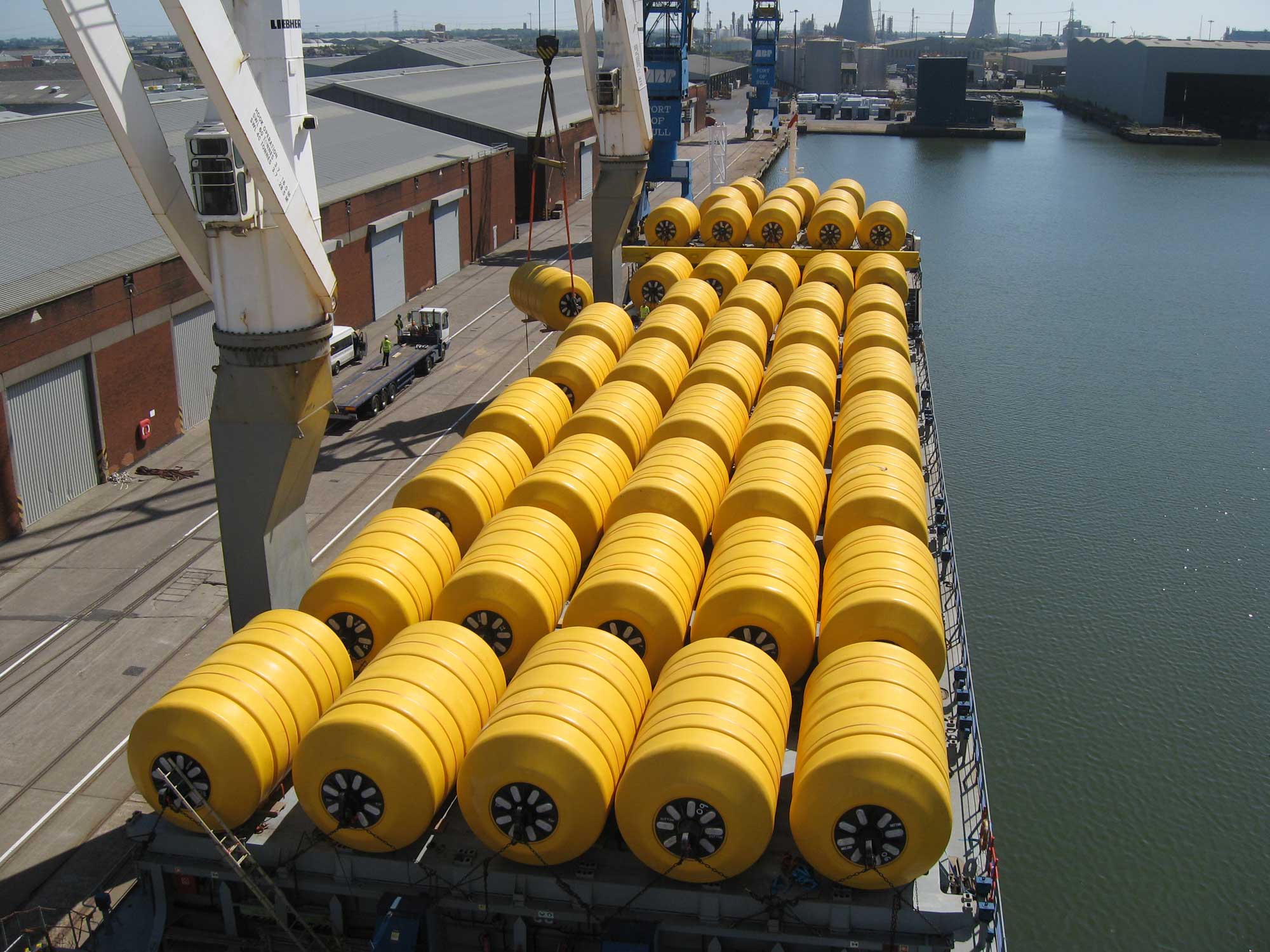 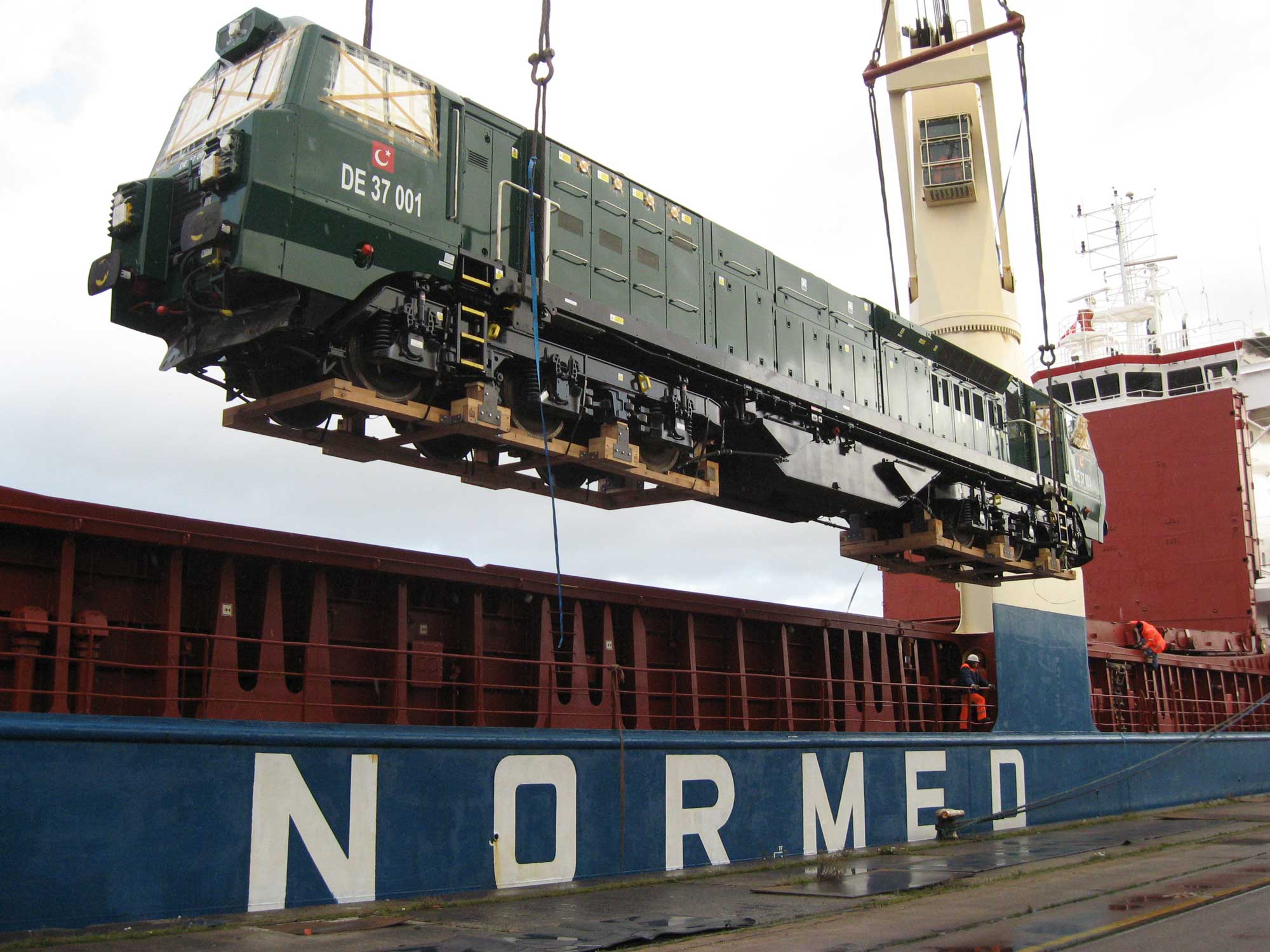